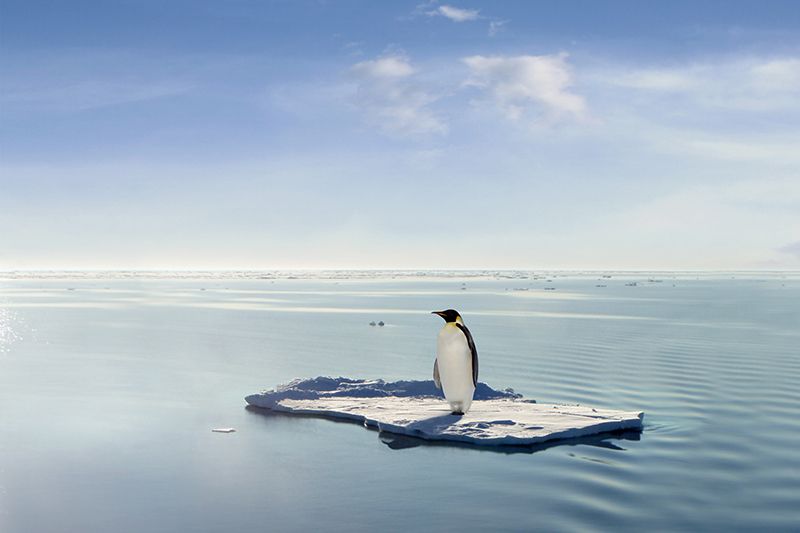 Is the planet is heating up? How can we tell whether the climate is changing at a different pace now than it has in the past?  Is our weather becoming more extreme than it used to be? Are coastal cities at greater risk of flooding when the planet gets warmer?  How and why might crop production change as climate changes? How do microbes, plants and animals deal with changing climates? Is there anything we can do to slow down changes in climate?

These are questions that all responsible global citizens should be asking, because the functioning of human societies is strongly linked to climate patterns.

This forum is aimed at students interested in how climate works, how it’s changing and how these changes are affecting the earth’s fragile ecosystems.  We will explore the mechanics of climate – the dynamics of our orbital path around the sun, how shifting tectonic plates change land- and seascapes, and the flow of oceanic and atmospheric currents.  We will review various ways that we can reconstruct climate history and the relationship of climate history to the distribution of microbes, plants and animals. We will evaluate how greenhouse gases are changing our atmosphere and its ability to absorb and reflect the sun’s heat, and how organisms can adjust, acclimate or adapt -- or not -- to these changes.  And we will consider the climate change debate, politics and ongoing efforts to deal with effects that are likely to change life as we know it in the years to come.

Jim Coleman and Peter Ungar team up to coordinate Climate Change, and guest faculty participants will include some of the best and brightest minds in environmental research and sustainability efforts at the University of Arkansas. 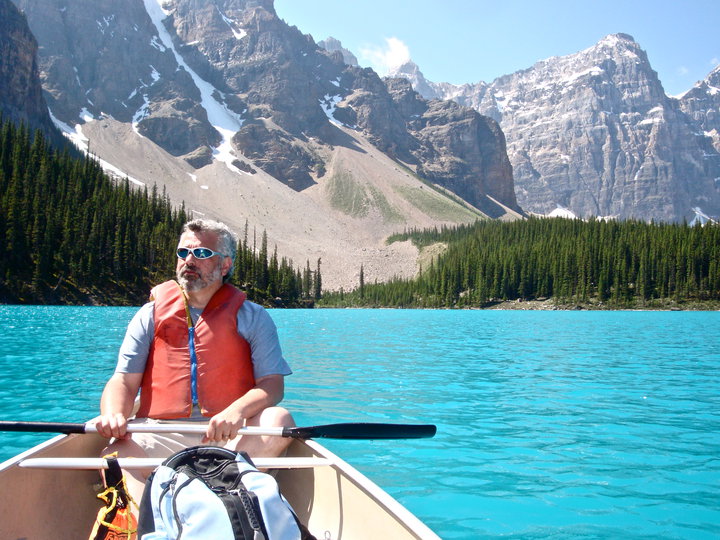 Jim Coleman is professor of biological sciences and provost/executive vice chancellor for academic affairs at the University of Arkansas.  He is a plant physiological ecologist who is fascinated with the amazing ways that plants adjust, acclimate, and adapt to changing and extreme environmental conditions.  This led most recently to research focused on how plants and ecosystems respond to environmental conditions associated with a changing climate.

Coleman earned his Ph.D., M.Phil. and M.S. in forestry and environmental students from Yale University. He received his B.S. in forestry from the University of Maine and conducted postdoctoral research at Stanford and Harvard universities. He has authored or co-authored more than 75 papers that together have been cited more than 7,000 times, including two papers in the journal Nature. He has been principal or co-principal investigator on over $40 million in grants and cooperative agreements. 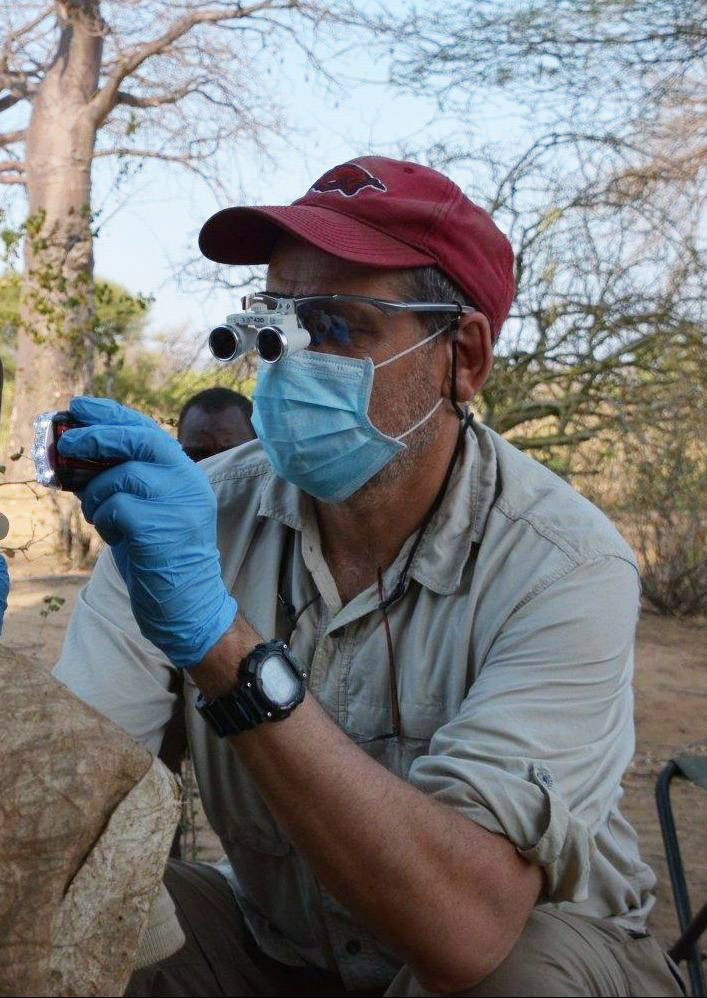 Peter Ungar received his Ph.D. in Anthropological Sciences from Stony Brook University and taught Gross Anatomy in the medical schools at Johns Hopkins and Duke before moving to the University of Arkansas, where he now serves as Distinguished Professor of Anthropology. He is also director of the university’s Environmental Dynamics Program and an Honorary Professorial Research Fellow of the Evolutionary Studies Institute at the University of the Witwatersrand in Johannesburg, South Africa. Ungar is a Fellow of the American Association for the Advancement of Science, the Johns Hopkins Society of Scholars, and the University of Arkansas Teaching Academy.

He is known primarily for his work on the role of diet in human evolution. He has spent thousands of hours observing wild apes and other primates in the forests of Latin America and Southeast Asia, studied fossils from Tyrannosaurus to Neandertals, and developed new techniques for using surface analysis technologies to tease information about diet from tooth shape and patterns of use wear. This research has been funded by more than $2 million in grant support.

Ungar has written or coauthored more than 175 scientific papers on ecology and evolution for books and journals including Science, Nature, Proceedings of the National Academy of Sciences, and Philosophical Transactions of the Royal Society. He has also edited or co-edited edited three volumes focusing on the evolution of human diet, and his academic book, Mammal Teeth: Origin, Evolution, and Diversity (Johns Hopkins University Press), won the PROSE Award from the Association of American Publishers for best book in the biological sciences. His most recent popular science title, Evolution’s Bite, is widely available at bookstores and online.

Ungar has published several papers with his honors students, including some with the student listed as first author. Visit the Ungar Lab website to learn about current research projects.