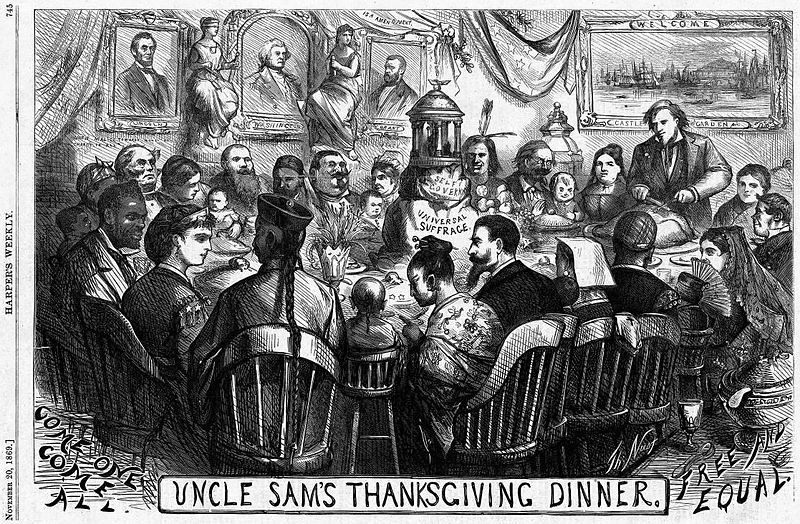 The first eighty words of the Fourteenth Amendment have been interpreted to convey citizenship upon American-born children of undocumented immigrants, and to deny it to many indigenous peoples; to limit the right of states to regulate business, and to limit states’ intrusion upon the sexual activity and marital rights of couples of the same sex; to allow the confinement of African Americans to separate facilities, and to require the desegregation of public schools. In 2000, those words were even invoked to elect George W. Bush president. With the help of scholars from across the university, this forum will explore the historical setting in which the Fourteenth Amendment emerged, the many ways it has been understood in the 150 years since, and its role in the twenty-first century in defining the rights individuals enjoy and the powers government exercises. 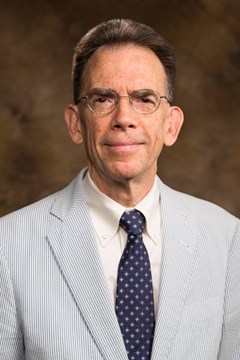 Patrick Williams received his B.A. from the University of Texas and his Ph.D. from Columbia University. He edits the Arkansas Historical Quarterly and is the author of Beyond Redemption: Texas Democrats after Reconstruction (2007). He has published articles in the Journal of Southern History and the Southwestern Historical Quarterly and co-edited A Whole Country in Commotion: The Louisiana Purchase and the American Southwest (2005) with S. Charles Bolton and Jeannie Whayne and I Do Wish this Cruel War Was Over: First Person Accounts of Civil War Arkansas from the Arkansas Historical Quarterly (2014) with Mark K. Christ. He also produces the Department of History's Newsletter each year. Williams has won Fulbright College‘s Master Teacher Award, and in 2009 he was inducted into the University of Arkansas Teaching Academy.