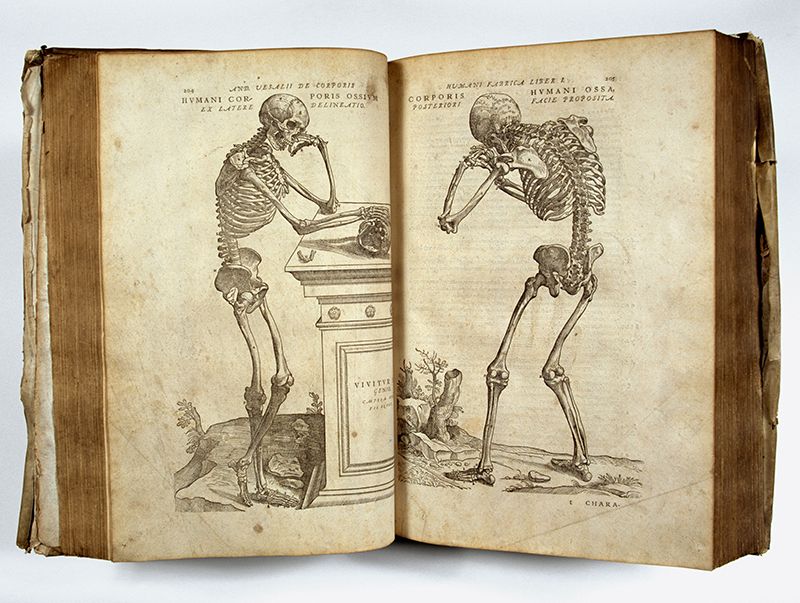 We live in a curious era, where scientific “truths” are apparently flexible, with some even suggesting that scientific conclusions are based on little more than opinion and do little in our debates about the validity and implications of scientific ideas such as evolution, climate change and vaccines. Perhaps there has never been a more important time to consider how science produces and validates knowledge by addressing the question of “how science works.”

The philosophy of science has much to tell us about this issue; therefore, students will read what is often described as the most important book in that field, Thomas Kuhn’s classic, The Structure of Scientific Revolutions (1962). This book popularized terms such as paradigm, paradigm shift, normal science and revolution itself. In addition, the central theses of Structure have influenced scholarship in areas quite distant from the analysis of the science on which it was based. Despite its impact, many of the ideas in Structure have been misinterpreted, misapplied, rejected and even denied, so in this course we will see for ourselves what Kuhn’s vision of science has to say about how science functions. As an extension of our explorations on the processes of science, we will conclude the semester by reading an engaging, contemporary account of scientific discovery, Your Inner Fish by Neil Shubin (2008). Shubin’s work will enable us to envision what scientists actually do, as we continue to contemplate the ideas of "proof" and “truth” in this thing called science. 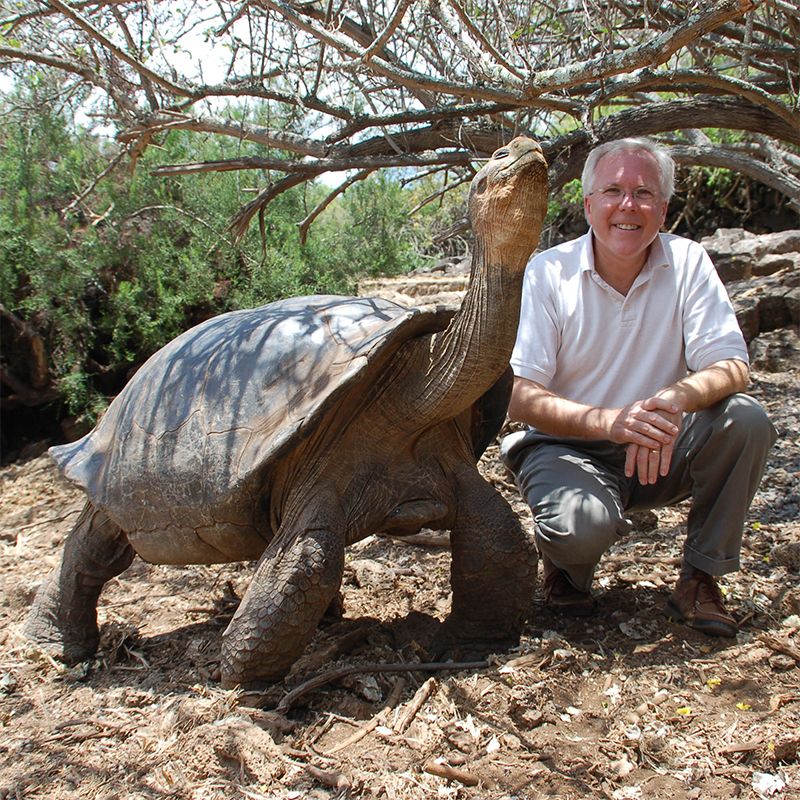 William F. McComas is the inaugural holder of the Parks Family Endowed Professorship in Science Education at the University of Arkansas, following service as a secondary biology teacher in suburban Philadelphia and professor at the University of Southern California. His work primarily focuses on the intersection of the philosophy of science and science instruction. His latest edited book is Nature of Science in Science Instruction: Rationales and Strategies (Springer, 2019), which follows his other published works, The Language of Science Education (Sense/Brill, 2014) and The Scopes Monkey Trial (Acadia, 2016), a pictorial account of the famous event. McComas currently serves as editor of the American Biology Teacher. He has been honored for his work in evolution education, research in biology teaching, innovations in college science teaching and mentorship. McComas was a Fulbright Fellow at the Centre for the Advancement of Science and Mathematics Teaching and Learning at Dublin City University in Ireland, is a fellow of the American Association for the Advancement of Science (AAAS), and was recently named a U of A Distinguished Professor.