Honors College Retro Readings courses focus on the classics, viewed through a contemporary lens.  Faculty experts partner with honors students from all undergraduate colleges in a 75-minute, seminar-style discussion format.  Our vision of "classics" is not limited to text – courses may focus on an artist, a composer, even a revolutionary idea. This semester, students are exploring the works of J.R.R. Tolkien. In the spring of 2018, our Retro Readings course will center around the writings of Charles Darwin. Topics vary by semester.

Students, this course is open enrollment via UA Connect. 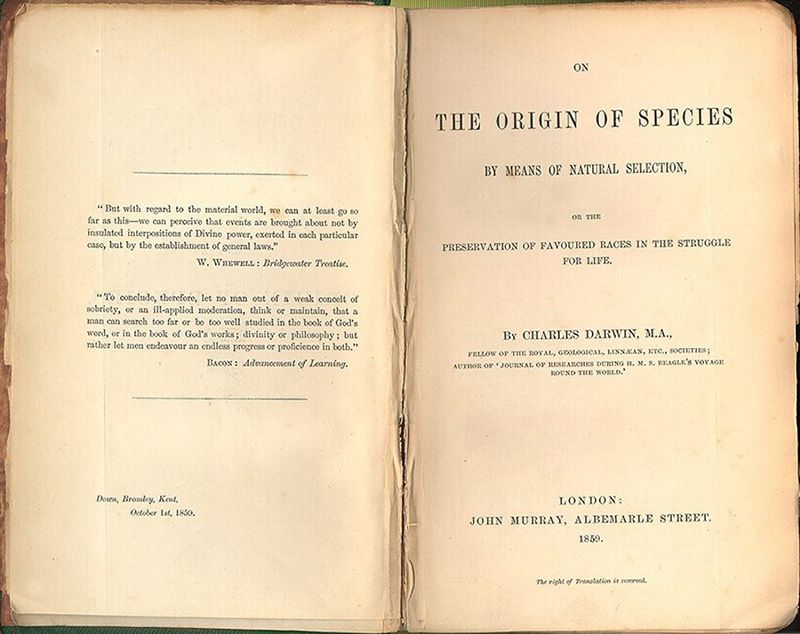 Everyone knows of Charles Darwin's association with evolution as the author of On the Origin of Species, but few know that he also wrote one of the world’s first travelogues, The Voyage of the Beagle.

At first, Voyage may seem little more than the classic adventure story of a young man who sets out to discover the world.  However, this voyage changed Darwin’s life and resulted in transforming the casual study of natural history into the science of biology.  His five-year, round-the-world The Voyage of the Beagle set the stage for his personal journal of discovery even though he never ventured far from home for the rest of his life.

Almost a quarter century later, Darwin wrote On the Origin of Species, arguably the most important book in biology. What a surprise that in writing this book he drew from his experiences on the Beagle, where he first came to realize that “species are not (it is like confessing a murder) immutable”. His decades of exploring the evidence and corresponding widely with scientists across the globe resulted in his proposal for a mechanism – natural selection – to explain how evolution works. The evidence he amassed was developed and tied together through all six editions of On the Origin of Species in what can best be described as “one long argument.”

This will not be a typical class with a lengthy list of learning objectives.  Rather, this is an opportunity for you to read, discuss and learn directly from two extraordinary primary sources in very different genres that relate to each other in a multitude of exciting ways.

What’s in it for you: 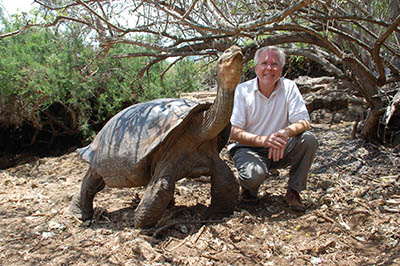 William F. McComas holds the Parks Family Endowed Professorship in Science Education.  He is a former biology teacher and USC professor and is interested in the improvement of laboratory teaching, the impact of philosophy on science instruction and all things related to Darwin and evolution.  He teaches the popular Darwin course and has recently completed a book on the Scopes Monkey Trial.  McComas was a Fulbright Fellow in Ireland and was recently elected a Fellow of the American Association for the Advancement of Science (AAAS).  He currently serves as the editor of the American Biology Teacher.