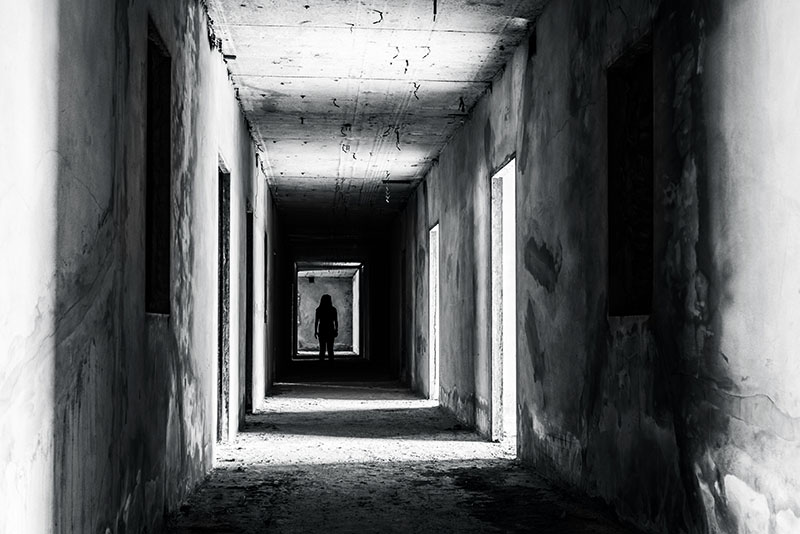 Apply for Ghost Hunting via this application form by Monday, July 1, 2019.

The United States is haunted by the ghosts of many dead Americans—or, perhaps, by intimations of a past that refuses to stay hidden even as the country tries to forget. These hauntings range from the modest appearance of “white ladies” who pace the parlors and staircases of houses where they once lived bourgeois lives, to the brusque touch of miners, angered that their places of work have long been shut down, to the sounds and smells of the great battles of the Civil War, playing endlessly in the night in closed national parks. Real estate agents in famously haunted areas like New Orleans advertise some properties as “haunted” on their signs, and ghost tourism has become a second, and welcome, evening revenue stream in cities all around the U. S. Out of this haunted landscape has arisen a new hobby or vocation (and, in a few instances, profession): paranormal research, also known as ghost hunting. While many older “ghost hunters” trace the origins of their interest in the paranormal back to the popular 1960s-70s author Hans Holzer, most contemporary “ghost groups” model themselves on the 21st-century television phenomenon “Ghost Hunters” and other para-TV stars. These television programs opened up a space of ghostly interest for Americans—particularly white, working class Americans—and introduced their audiences to current technologies and rituals of paranormal research. Suddenly, anybody able to assemble a ghost hunting kit of digital recorder, camera and flashlight could begin their own paranormal explorations.

This Honors College Signature Seminar will explore the history and practice of ghost hunting in the United States, looking specifically at what the efflorescence of paranormal research in America can tell us about intersecting topics like gender, race, class and social memory during the 21st  century. Along the way, we will do some participant-observation with local ghost hunters and on ghost tourism in Northwest Arkansas. There are no guarantees that we will meet a real ghost in those hands-on explorations, of course, but we will keep open minds, just in case. We will address the following topics during our 11-day seminar: 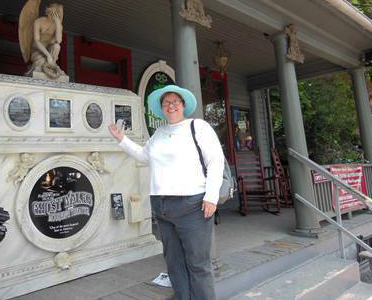 Misty Bastian is a distinguished professor of anthropology at Franklin & Marshall College in Lancaster, Pennsylvania. She  earned her Ph.D. in anthropology from the University of Chicago in 1992, where her dissertation focused on the historical, cosmological and popular constructions of Onitsha, Nigeria's market system. Her research interests include various aspects of Nigerian history and folklore, including the 1929 Igbo Women's War, the peripatetic African mermaid spirit Mami Wata, and Marian apparitions and charismatic Catholicism in early 21st-century Nigeria.

In addition to her extensive research in Africa, Bastian is one of the first anthropologists to focus on paranormal investigators in the United States. For the past eight years she has interviewed over a hundred paranormal investigators, attended paranormal conventions, "para-celeb" events, and participated in other activities like being a docent on ghost/paranormal research tours in Cape May and a Revolutionary-era fort outside of Philadelphia.  She is currently writing an ethnography about paranormal investigation, particularly about the use of technology in investigations. Bastian's research has been funded by an NSF graduate fellowship, an IIE Fulbright, and a Charlotte W. Newcombe Fellowship. She has been a fellow at both the Institute for Advanced Study & Research in the African Humanities at Northwestern University and the Harvard Center for the Study of World Religions. She is a member of a number of academic associations, including the American Anthropological Association and the African Studies Association.