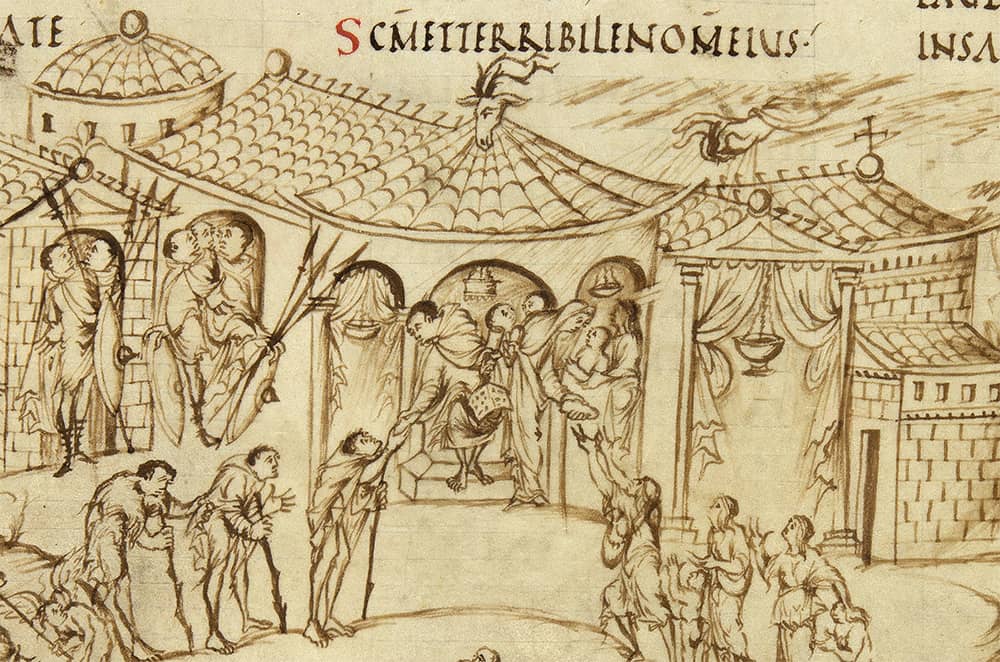 Eric Goldberg, The Sport of Kings:
Hunting in the World of Charlemagne

We’re familiar with the status trappings of the hunt –– taxidermied trophy heads, well-oiled vintage firearms, Prince Philip’s Land Rover hearse. Hunting as an aristocratic power play has a long and misunderstood history that Eric Goldberg explores in his groundbreaking book In the Manner of the Franks: Hunting, Kingship and Masculinity in Early Medieval Europe. Goldberg, who is a professor of history at MIT, focuses on the politics and culture of the Merovingian, Carolingian and Anglo-Saxon worlds, and he stumbled on this topic while researching his first book, a political biography of Charlemagne’s grandson, Louis the German. 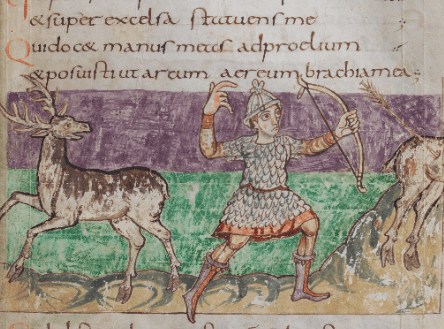 “I kept noticing that, wow, these kings are spending a lot of time hunting –– it just struck me as interesting and peculiar,” Goldberg said. “And usually, as a historian, when you come across something that seems weird to you, you're on the cusp of making an interesting insight.”

Goldberg combed through Carolingian chronicles, law codes, charters, poetry and art to tease out the details of the hunt, which proved to be “sophisticated and complex.”  His research even extended to zooarchaeology, where analysis of animal bones found at archaeological sites reveals what people were eating. Reports that he studied showed that village folk were eating local animals, while elites in a nearby fortified center were feasting on venison and wild boar.

Honors College Mic showcases notable leaders, alumni and scholars who share insights and expertise on a wide range of topics. Overall, these lectures foster intellectual conversation at the University of Arkansas through dialogue between lecturer and student, faculty and staff, and the wider populace.