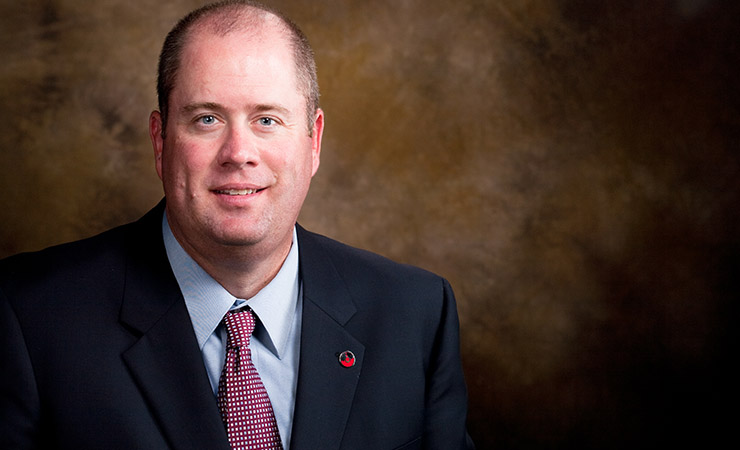 C. Richard Cassady, professor in the Department of Industrial Engineering and director of the First-Year Engineering Program.

Cassady also was a principal player in the establishment of the First-Year Engineering Program and has served as its director since its creation. The program was intended to address concerns about the retention and graduation rates associated with first-year engineering students, and during his time as director of the program, retention and graduation rates within the College of Engineering have increased by about 10 percent.

His community service includes robotics education in the Springdale School District and leadership in FIRST LEGO League Arkansas. He is tournament director for the FIRST LEGO League Razorback Invitational, a 72-team, international event held on the University of Arkansas campus. He is also co-founder and coach of Root Negative One, a FIRST Tech Challenge team affiliated with the Don Tyson School of Innovation in Springdale. Root Negative One was one of four finalists for the 2017-18 FIRST Tech Challenge World Championship. For his community and professional service, he received the 2017 Dean’s Award of Excellence, Outstanding Public Service Award.