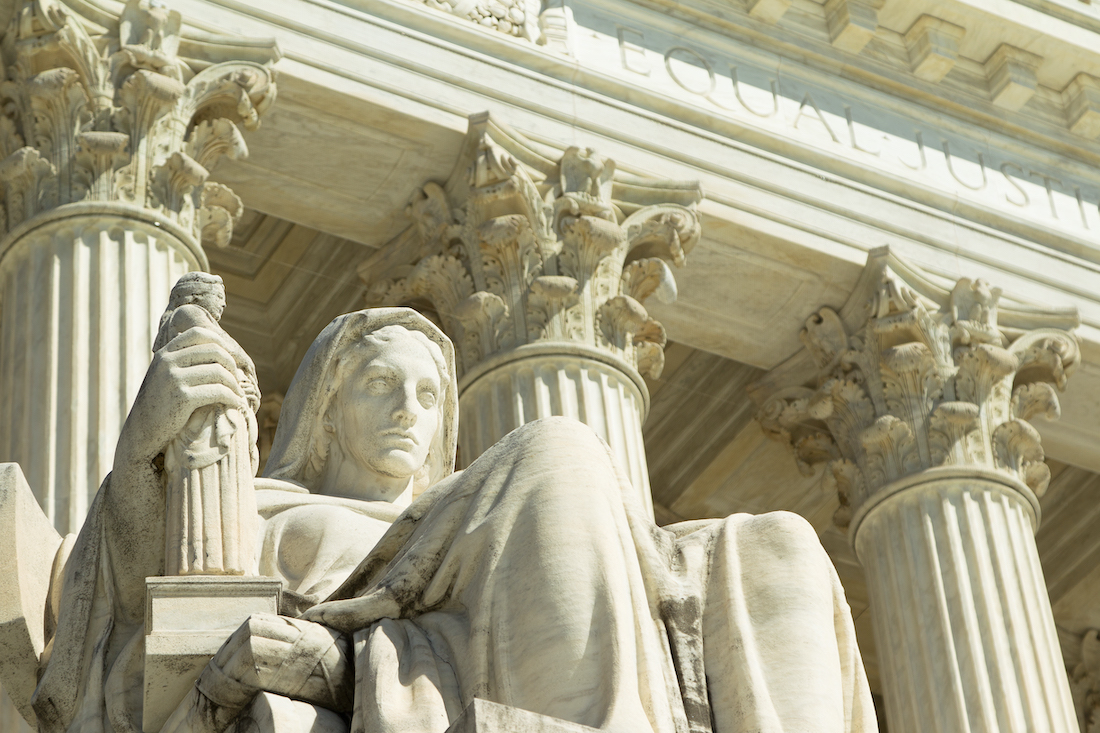 The Supreme Court is the most open branch of our federal government. It is the only actor in the federal system that explains, often at length, every decision it makes. That said, it is arguably the most misunderstood branch, a body whose work has been distorted in the public mind by a sense that the Court's work, and the Constitution it explicates, focuses almost exclusively on hot button issues like abortion, affirmative action, same sex relationships and rights, and the like. My goal will be to promote an understanding of the Court that we actually have, its docket and work, and the role it plays in our nation. Both myths and realities will be explored, using actual cases and secondary materials. There will be no assigned text. Rather, the readings will be found online. Each student will in turn select a topic of interest approved by me and write an analytic paper that will, coupled with course participation, provide the basis for the course grade. 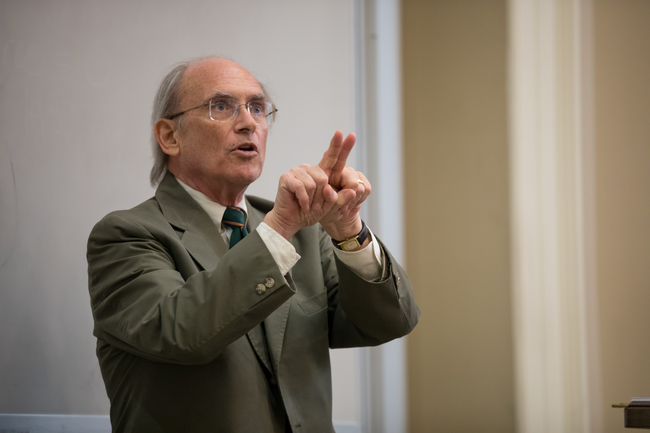 Mark Killenbeck is the Wylie H. Davis Distinguished Professor of Law at the University of Arkansas School of Law. He teaches Constitutional Law, The First Amendment, and American Legal History. He earned his undergraduate degree from Boston College and both his J.D. and Ph.D. at the University of Nebraska, where he spent 13 years in the University’s Central Administration, ultimately serving as Chief of Staff for the system President.

He is the author of numerous books, chapters, articles, and papers, with a special focus on federalism, American constitutional history, and affirmative action and diversity. His articles have appeared in a number of major national law journals, including the Supreme Court Review, California Law Review, Michigan Law Review, Vanderbilt Law Review, and Hastings Law Journal. His book, M’Culloch v. Maryland: Securing a Nation, published in 2006 by the University Press of Kansas, was the first book-length treatment of that important case. His assessment of the Supreme Court’s 2003 affirmative action decisions, Affirmative Action and Diversity: The Beginning of the End? Or the End of the Beginning?, was published in 2004 by the Educational Testing Service