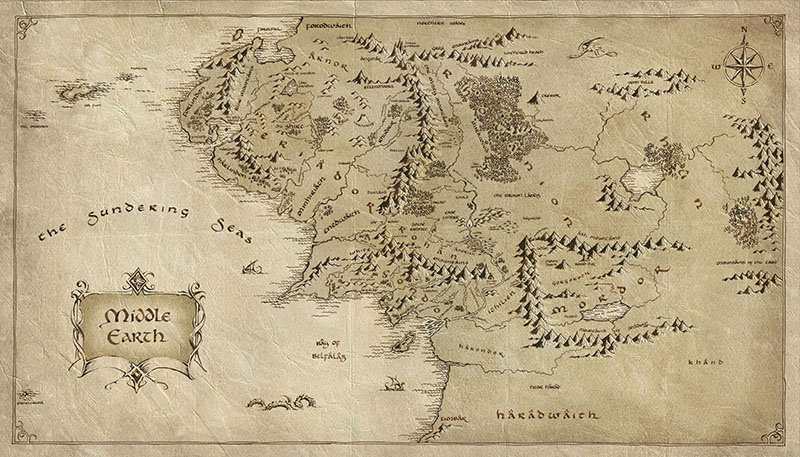 Like elves? Throwing things into volcanoes? Think that hobbits have it good with second breakfasts? This Retro Readings course invites you to think critically about these and other matters, and to develop a more sophisticated appreciation of J. R. R. Tolkien’s The Lord of the Rings. You might think Tolkien’s work is all fantasy, but he was an Oxford professor of medieval literature, and he thought deeply about the power of myth, the justness of war, and humanity’s relationship to the natural world. In this course, we will read the Lord of the Rings. In particular, we will study the critical reception of Tolkien’s work, his status as a post-war writer, adaptations of his work, and his use of medieval literature in creating his own fictional universe. We will also read a small sampling of his professional scholarship as a professor of medieval literature.

What’s in it for you: 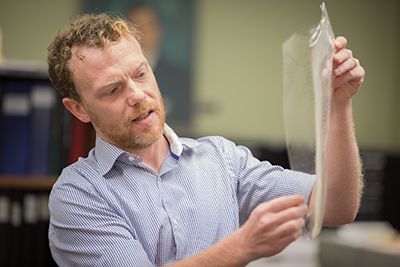 Joshua Byron Smith is an assistant professor of English and the associate director of the Medieval and Renaissance Studies Program. His research concerns the multilingual literary culture of high medieval Britain, with particular attention to Latin, Anglo-Norman French, Old and Middle English, and Welsh. He is especially interested in discovering networks of textual exchange between Wales and England, and in studying the English-language writing of the long-twelfth century (c.1066-1215). Professor Smith's research also extends to Welsh-language material in North America. Overall, his research argues for a vision of medieval British literature that is diverse, transnational,and resolutely multilingual. He is a senior Mellon Fellow in Critical Bibliography at the Rare Book School. He is the author of Walter Map and the Matter of Britain (2017).

He enjoys teaching medieval languages, and one of his most popular classes is Introduction to Middle Welsh, a language which, as it happens, Tolkien took as his inspiration for Elvish.