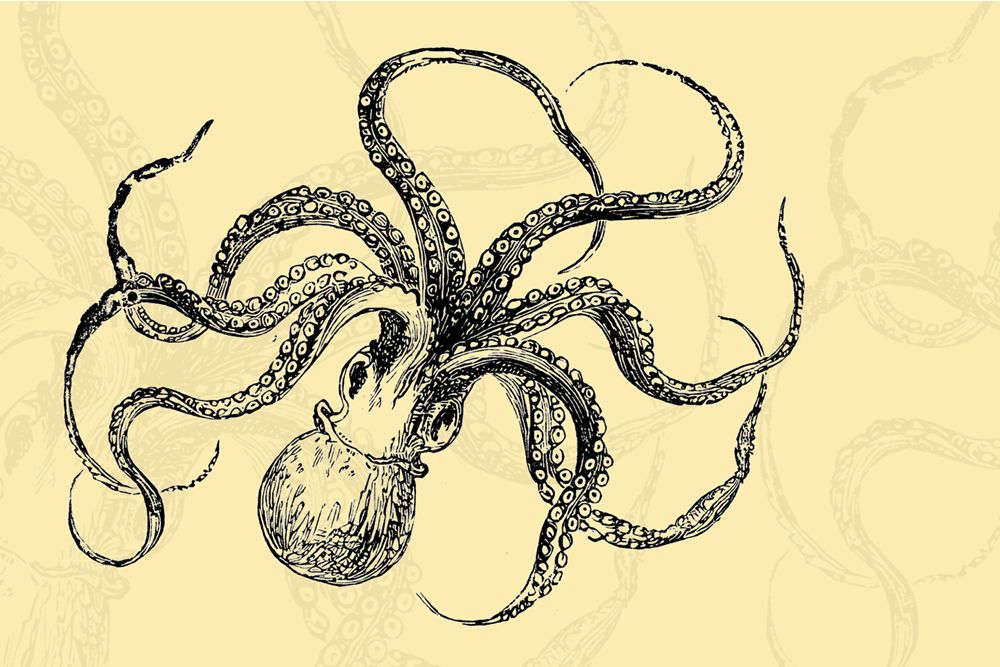 Philosophers and others have often thought that there is a great divide between human beings and other animals, marked by mental or psychological characteristics that distinguish “us humans” from even our closest animal relatives. Such features might include rationality, language, tool use, culture and self-awareness or sense of self. This picture of a gulf between humans and other animals is reinforced by perceived difficulties in obtaining knowledge of animal minds – they cannot tell us what they think or feel. The idea of a radical difference between humans and non-humans has been believed by some to rationalize the use of animals for human purposes. For example, if animals are thought not to be self-aware, their capacity to suffer, or at least the significance of their suffering, might be called into question.

Such (until recently, widespread) skepticism about animal minds contradicts the experience of animal trainers and others who work with animals on a daily basis. Moreover, their “folk knowledge” of the animals with whom we live, often criticized as sentimental or anthropomorphic, is supported by recent advances in the scientific study of animal behavior. Researchers increasingly find – as Darwin and evolutionary theory would suggest – that the basics of rational thought, communication, culture and self-consciousness are present in non-human species. In other words, the differences between “us” and “them” have been exaggerated. The breakdown of a stark divide might have consequences for how we human beings treat our fellow creatures.

In this seminar, we shall explore some of these recent developments in our knowledge of animal minds. Questions will include:

Readings will be from cognitive ethology, comparative psychology, philosophy and animal training. 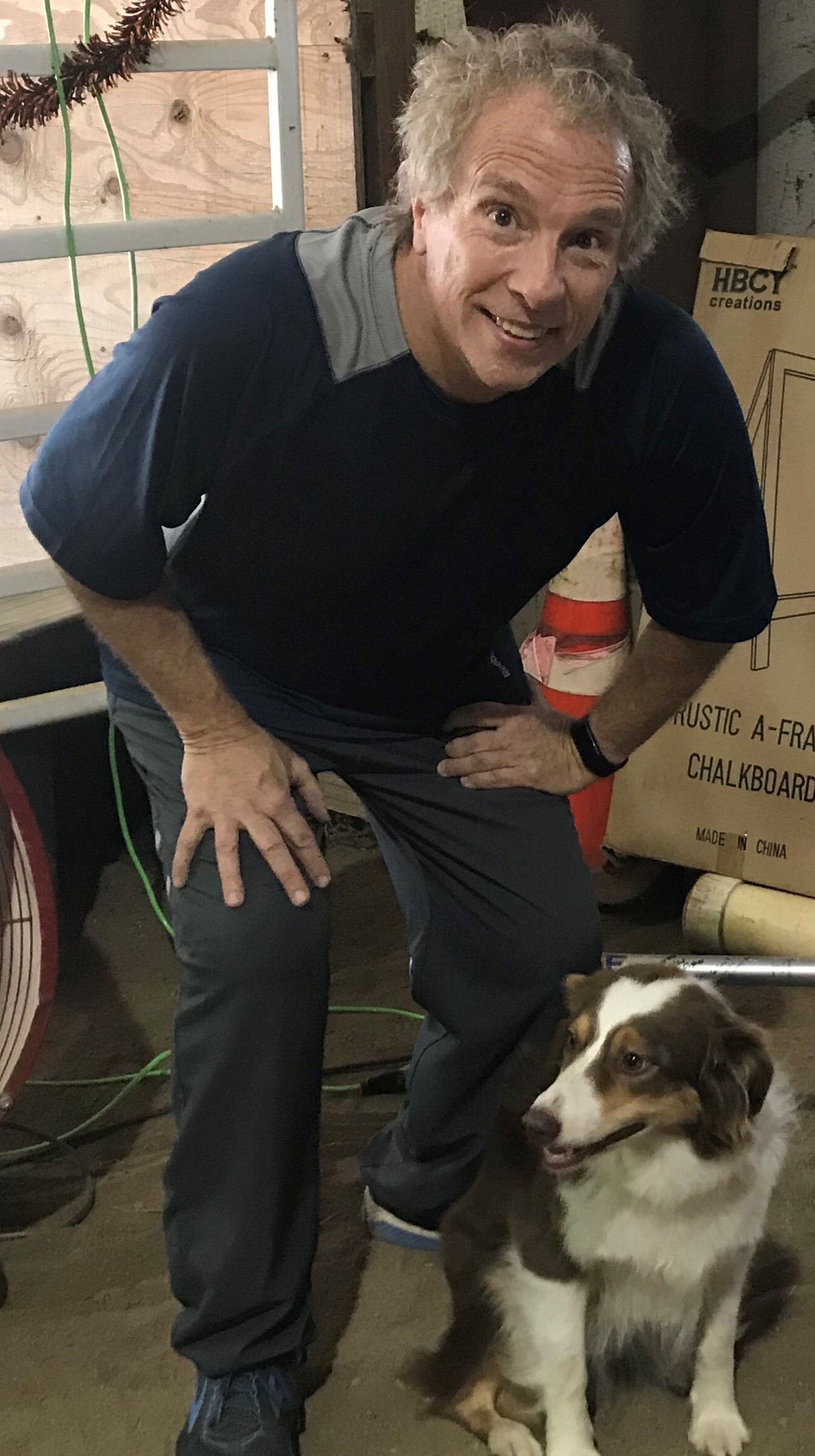 Edward Minar is professor and chair in the Department of Philosophy. He has taught at the University of Arkansas for over 20 years. He received A.B., A.M. and Ph.D. degrees in philosophy from Harvard University. His work is in part inspired by the great 20th-century philosopher Ludwig Wittgenstein, on whom he has written extensively. He is particularly interested in epistemology or theory of knowledge, where he explores responses to skeptical doubts about everyday and scientific knowledge of the world around us; in philosophy of mind, where he focuses on the problem of other minds (how we know or “get in touch with” the minds of other people and other animals); and philosophy of language, where he is concerned with how language shapes our world-views.

Minar is the author of “What your dog can teach you about philosophy of mind” in Stephen Hales, ed., What Philosophy Can Tell You about Your Dog, and is working on a book about animal minds. In this context, he is developing a “critical anthropomorphism” justifying the use of psychological language traditionally limited to human beings to understand animal behavior in both scientific and other contexts. He has been working with dogs – competing in agility and obedience, and teaching obedience classes (in which dogs and their humans learn to communicate with each other) – for over 20 years.  He lives with three very intelligent and self-aware Australian Shepherds.