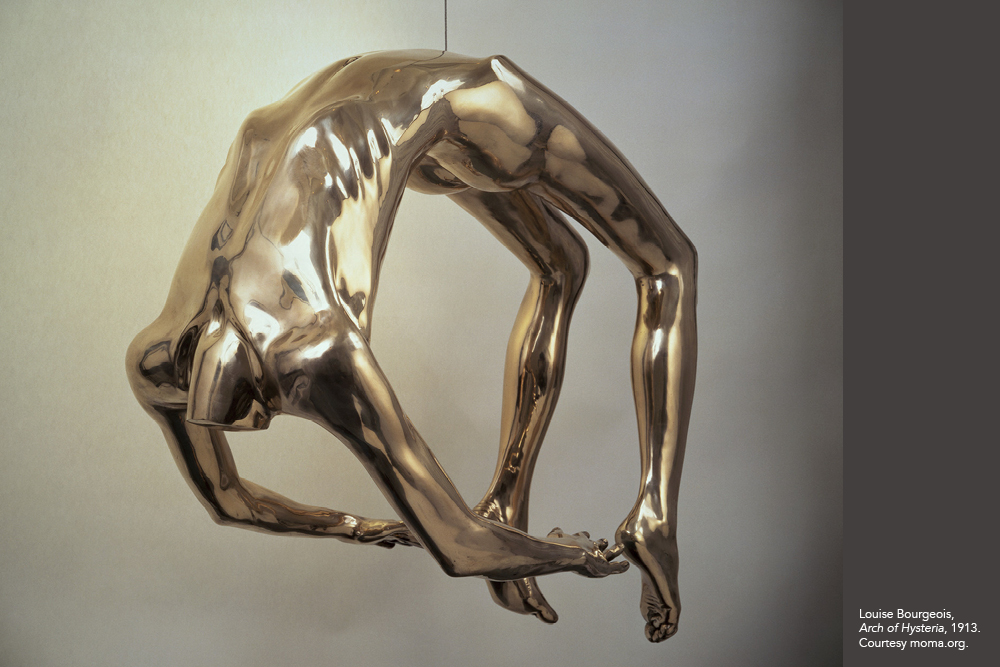 Hippocrates (460-370 BC) divided the art of medicine into three factors — the disease, the patient and the physician. Patients, literally the ones who "suffer," gave themselves up to the physician’s knowledge, skill and craft. Yet in these early days, there was precious little that the physician could do besides follow the Hippocratic dictum to “first do no harm.” Even in that, they often failed. Bleedings, blisterings, cauterizations and poisonings came part and parcel with the knowledge and skill of the physicians. Healing was often accidental, if it occurred at all. Still, having the ability merely to name the dread disease from which a ruler or loved one suffered, physicians gained power.

Entering the modern era of nation states, liberal politics, enlightenment philosophies and capitalist economies, this power came not just from their guidance in the face of disease and death. Increasingly, European rulers saw the wealth of their nations as measured by having people to serve soberly, healthfully and quiescently in militaries and factories. Medical authorities became tools of the state in this quest for power, and helped bolster an entire bureaucratic structure that used medicine to control people who might threaten white patriarchal authority. Science was employed to define behaviors and peoples as unhealthy even when there was little medical evidence to justify these views. Then, through a web of state-backed and culturally-supported authorities, physicians pushed for these vectors of invented disease – be they hysterics and neurasthenics or imbeciles and morons – to be cured, quelled or eliminated.

Bad Medicine will demonstrate how those who disturbed order or menaced authority were medically defined as deficient, abnormal or aberrant and in need of a "cure." Students will explore how modern Western states used medicine to define and control their subjects, to incarcerate and harm those seen as deficient and to sterilize and kill those considered dangerous.

The class will show students how to be a patient is still to suffer. 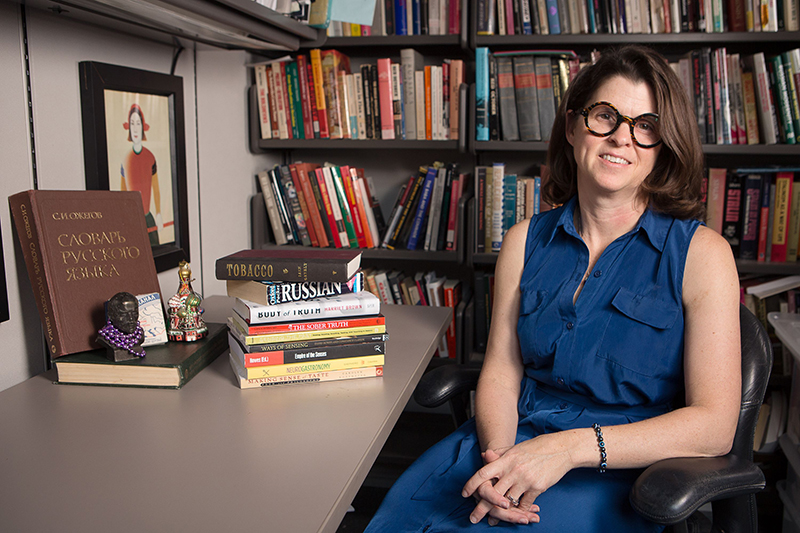 Tricia Starks joined the history department at the University of Arkansas in 2000 and has taught courses in the history of medicine, world history, Russian and Soviet history, and gender history. Starks is a member of the University of Arkansas Teaching Academy, and has been named a Master Teacher in Fulbright College and a Student Alumni Board Teacher of the Year. Starks’s primary area of expertise is the history of medicine in Russia and the Soviet Union. She is author of The Body Soviet: Propaganda, Hygiene, and the Revolutionary State (University of Wisconsin Press, 2008) and Smoking under the Tsars: A History of Tobacco in Imperial Russia. (Cornell University Press, 2018). She is currently completing a manuscript on tobacco use in the Soviet period.

For an even more in-depth description of "Bad Medicine," and a taste of what to expect from the course, watch Tricia Starks' preview lecture: