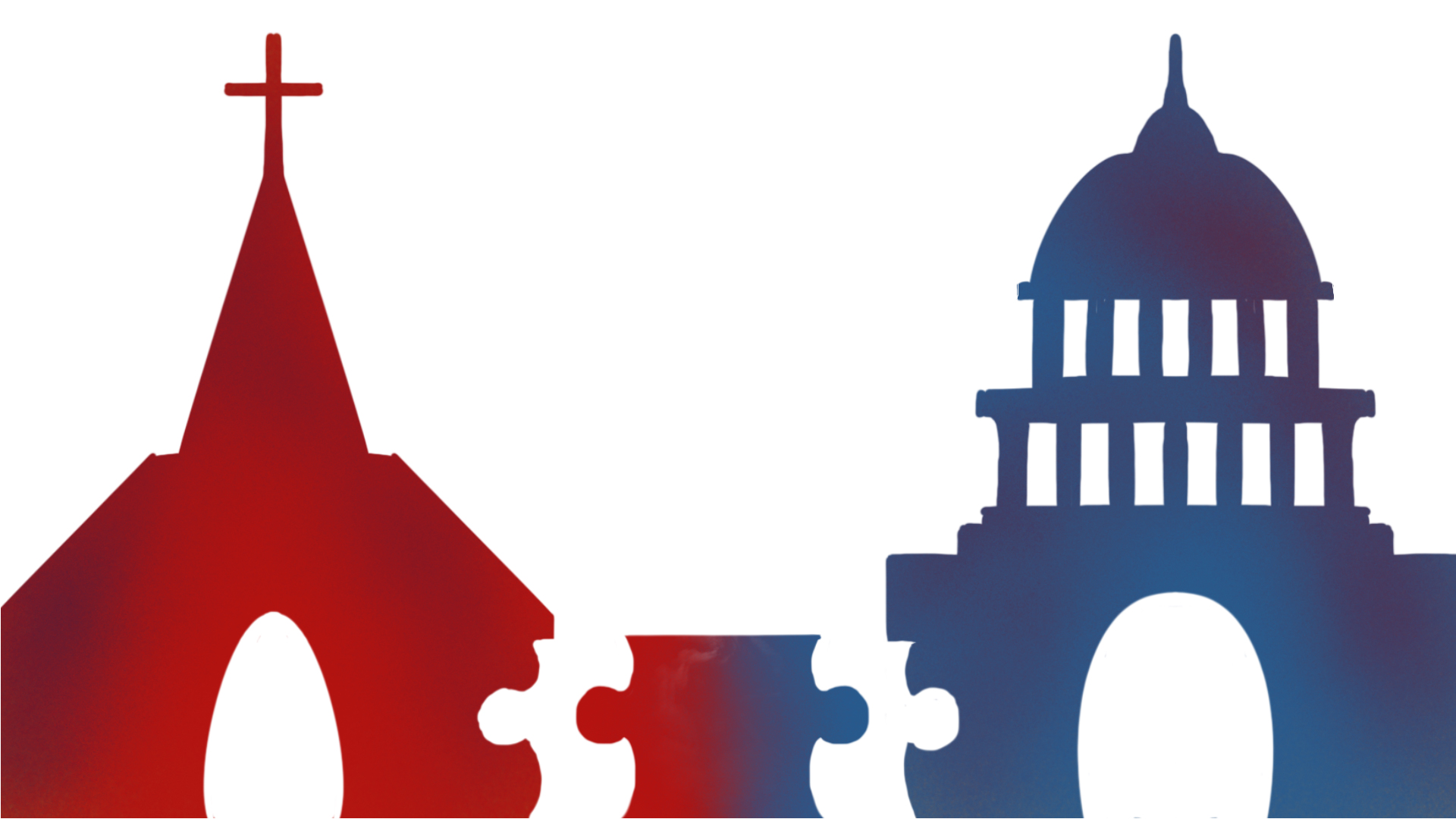 In 1952 Supreme Court Justice William O. Douglas (in)famously declared that “we are a religious people whose institutions presuppose a Supreme Being.” That statement was accurate at the time. It correctly expressed the worldview of a largely homogeneous American polity that assumed the existence of a single Christian deity and couched its conceptions of religious liberty in the light of that vision. But the assumptions that animated the nation in 1952, and shaped the Supreme Court’s approach to church-state relations for the next several decades, have become tenuous at best in an increasingly diverse nation whose composition more accurately reflects a multiplicity of views and beliefs. The goal of this Signature Seminar will be to shed light on what a contemporary understanding of the “separation of Church and State” should be in a nation that respects all creeds and is sincerely interested in protecting the “free exercise of religion.” The primary focus will be on the Religion Clause decisions of the Supreme Court, supplemented by readings tracing the history and development of the operative principles and rules since the Founding Era.  Settled expectations will be challenged, and an irreverent approach to matters of religious reverence will be the rule, rather than the exception.

Mark Killenbeck holds an A.B. in English Literature from Boston College and a J.D. and Ph.D. from the University of Nebraska. He has been a member of the law faculty at Arkansas since 1988 and teaches Constitutional Law, the First Amendment, and American Constitutional History. He is the author of numerous books, chapters, articles, and papers, with a special focus on federalism, American constitutional history, and affirmative action and diversity. His articles have appeared in major national law journals, including the Supreme Court Review, Journal of Supreme Court History, California Law Review, Michigan Law Review, Vanderbilt Law Review, and Hastings Law Journal. His book, M’Culloch v. Maryland: Securing a Nation, published by the University Press of Kansas, was the first book-length treatment of that important case. His assessment of the Supreme Court’s 2003 affirmative action decisions, Affirmative Action and Diversity: The Beginning of the End? Or the End of the Beginning?, was published by the Educational Testing Service in their Policy Information Perspective series. He has also contributed chapters to a number of works, including The Oxford Guide to United States Supreme Court Decisions, the Encyclopedia of the Supreme Court of the United States, and Social Consciousness in Legal Decision Making: Psychological Perspectives. Killenbeck was recently inducted into the American Law Institute as a fellow.

For an even more in-depth description of "Church and State," and a taste of what to expect from the course, watch the preview lecture: