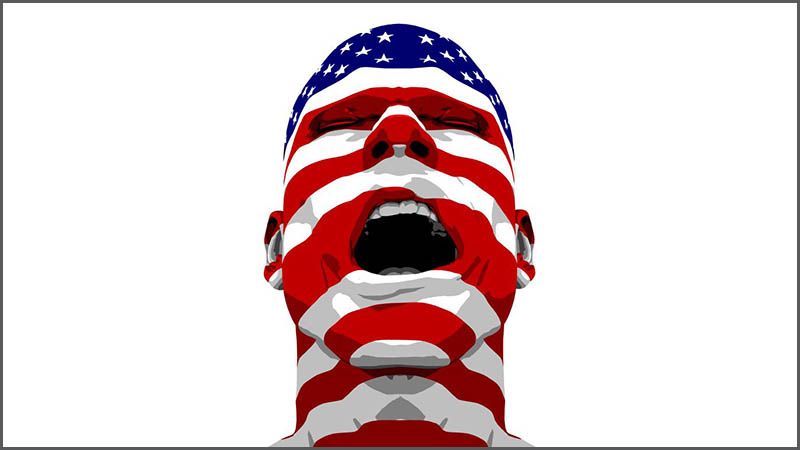 Speech in the Twenty-First Century: Filth, Fear, or Freedom?

The American political system prides itself on a national commitment to the value and virtues of “free speech.” The Free Speech Clause in the First Amendment is a unique constitutional guarantee that celebrates a “marketplace of ideas” in which you are encouraged to counter speech you disagree with by using more speech. This commitment to the primacy of ideas is commendable but, taken literally, runs the risk of glossing over a central truth: words can and often do hurt and offend, and many segments of the population are justifiably wary of “free speech” that impinges on their values and individual dignity.

This Signature Seminar will examine both the national commitment to free speech and the realities of two central premises that comprise the Supreme Court's approach to speech:

These rules are consistent with the reality that even the most fundamental individual rights in our constitutional system are not absolute. The goals of this course will include understanding the principles that inform these doctrines, the rules that govern their implementation, and the virtues and limits of a robust commitment to free speech. 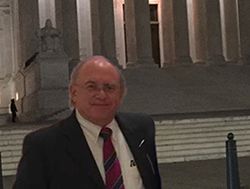 Mark Killenbeck holds an A.B. in English Literature from Boston College and a J.D. and Ph.D. from the University of Nebraska. He has been a member of the law faculty at Arkansas since 1988 and teaches Constitutional Law, the First Amendment, and American Constitutional History. He is the author of numerous books, chapters, articles, and papers, with a special focus on federalism, American constitutional history, and affirmative action and diversity. His articles have appeared in major national law journals, including the Supreme Court Review, Journal of Supreme Court History, California Law Review, Michigan Law Review, Vanderbilt Law Review, and Hastings Law Journal. His book, M’Culloch v. Maryland: Securing a Nation, published by the University Press of Kansas, was the first book-length treatment of that important case. His assessment of the Supreme Court’s 2003 affirmative action decisions, Affirmative Action and Diversity: The Beginning of the End? Or the End of the Beginning?, was published by the Educational Testing Service in their Policy Information Perspective series. He has also contributed chapters to a number of works, including The Oxford Guide to United States Supreme Court Decisions, the Encyclopedia of the Supreme Court of the United States, and Social Consciousness in Legal Decision Making: Psychological Perspectives.

For an even more in-depth description of "Free Speech," and a taste of what to expect from the course, watch Mark Killenbeck's preview lecture: