Christianity and the Rwandan Genocide 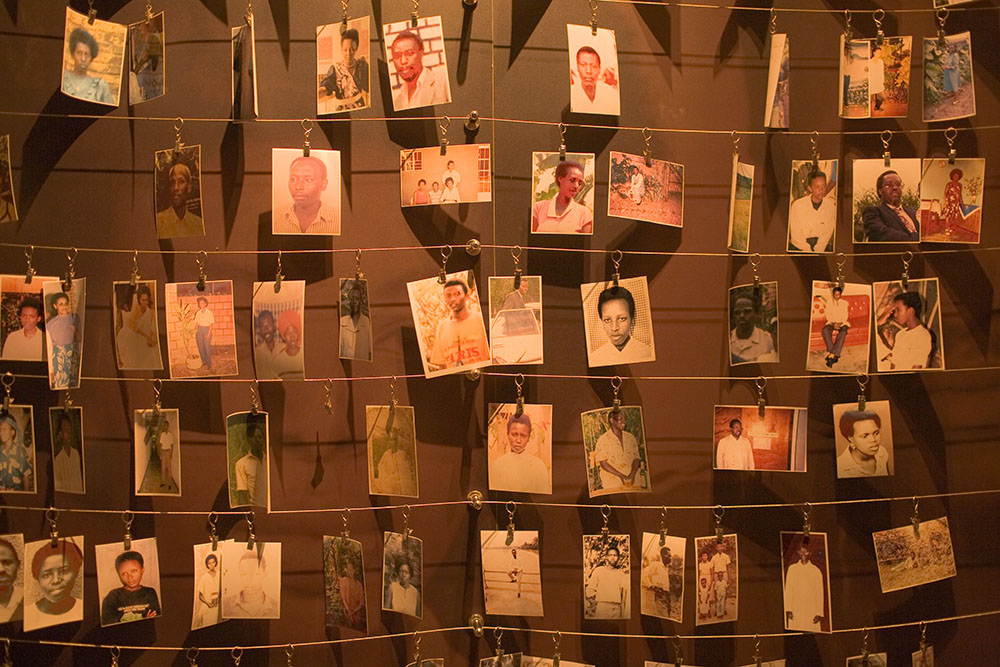 Note: An application is no longer required for this course.  You may enroll directly through UAConnect.

"After a century of evangelism, we have to begin again because the best catechists, those who filled our churches on Sundays, were the first to go out with machetes in their hands." Bishop Thaddée Nsengiyumva, 1994

This course examines the 1994 Rwanda Genocide in which the Rwandan government and military orchestrated the killings of 800,000 predominantly Tutsi citizens over the course of 100 days. Students will analyze Rwanda's history in the context of the Great Lakes region of central Africa, including the underlying ethnic, political, and religious factors that established the groundwork for genocide. In particular, the class critically evaluates the roles played by the majority Catholic Church and other Christian communities before and during the genocide. At the same time, we will also examine the impact of the U.S., the U.N., and other international actors, the subsequent wars in neighboring Democratic Republic of the Congo, and how the Rwandan case compares to other modern genocides. Finally, the course will examine the nature of reconciliation, religious warrants for and against violence, and Christian identity in the shadow of the Rwanda genocide.

Methodologically, the course unfolds at the intersection of religious studies and history, and students will study both historical and theological texts. Reflecting the interdisciplinary nature of genocide studies, students will also analyze the political, anthropological and sociological dimensions of genocide and post-conflict reconciliation. The course will also enable students to engage the complex nature of postcolonial African identity, including dimensions of gender, race, ethnicity, and citizenship.