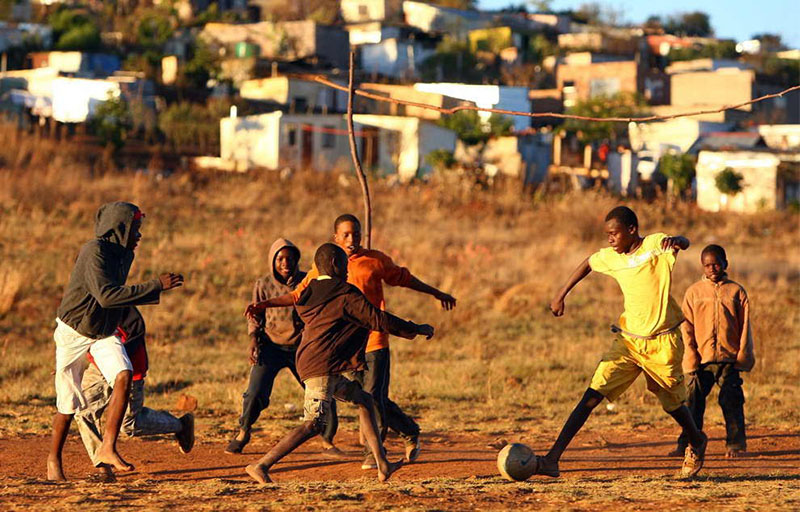 Yet, for all the enjoyment that its myriad fans and practitioners derive from the game, soccer is much more than just a pastime.  The passion that the game fosters has the ability not only to unite, generating communities of fans throughout the world and rallying populations around their national teams, but also to fracture communities. Soccer often deepens historic social divides and generates novel antagonisms.  The sport continues to engender violence among fans and has repeatedly been a core component of aggressive nationalist agendas. At the same time the multi-billion dollar global soccer industry is awash in cash, raising the incomes of some of the world’s poorest while also enriching some of its most unsavory.  Ultimately, the pervasiveness of soccer in global society – past and present – confirms its capacity to transcend the realm of sports, powerfully suggesting that it is truly much more than just a game.

Soccer is undeniably the world’s most popular sport.  Yet few observers of the game pause to interrogate its unrivaled global popularity:

This interdisciplinary seminar will prompt students to explore the answers to these questions and analyze how various geo-historical contexts shaped these processes, as well as the constituent individual experiences of these broader patterns.  We will also examine the ways soccer has reflected the ongoing process of globalization. With players, ideas, tactics and wealth circulating throughout the globe, we will consider the future of the game based on contemporary trends that are shaping the ways that the game is played and consumed. 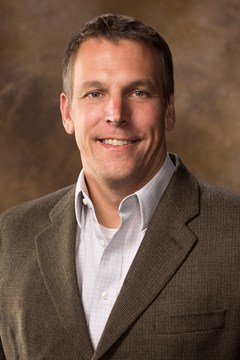 Todd Cleveland holds a Ph.D. in African History from the University of Minnesota.  His research interests are broadly concentrated around the interactions between Europeans and sub-Saharan Africans during the colonial period and, in particular, labor and social relations between the Portuguese and the indigenous populations in the former’s assortment of African territories. The majority of Cleveland’s research has focused on the history of diamond mining in Africa, and features in three books: Stones of Contention: A History of Africa’s Diamonds (Ohio University, 2014); Diamonds in the Rough: Corporate Paternalism and African Professionalism on the Mines of Colonial Angola, 1917-75 (Ohio University, 2015); and, co-authored with Jorge Varanda, A Companhia de Diamantes de Angola (Diamang): Fotos que escondem, imagens que mostram (Guerra e Paz, forthcoming).

Cleveland's most recent book, Following the Ball: The Migration of African Soccer Players across the Portuguese Colonial Empire, 1949-1975 (Ohio University), examines the histories of African soccer players who migrated from Portugal’s colonies to the metropole from the mid-1940s until 1975.  Finally, he is engaged in two book projects that examine the histories of tourism in Africa.