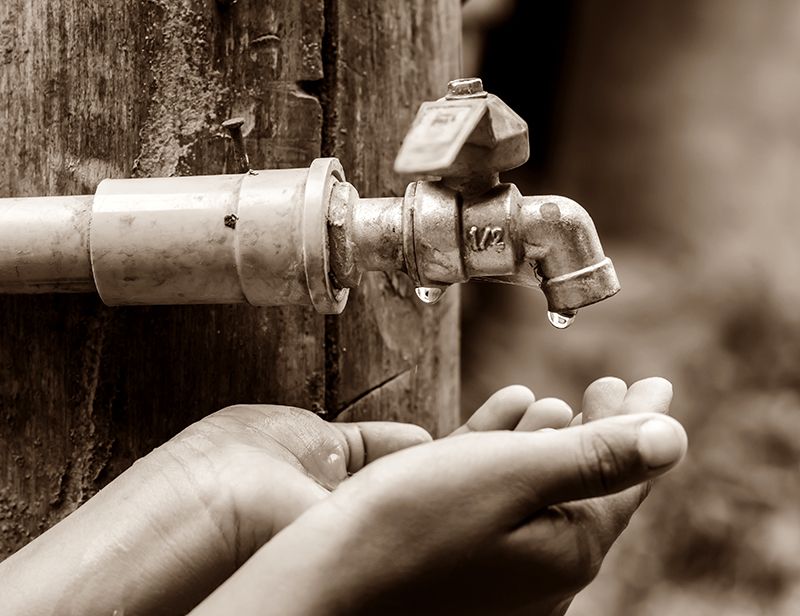 Water scarcity is one of the most critical problems facing society today: One-quarter of the world’s population experiences water shortages; they affect every continent. Natural phenomena and human behavior both contribute to the problem.  Over the past century, water use has been growing at more than twice the rate of the world population. Even though global freshwater resources are sufficient for seven billion people, it is distributed unevenly and much is wasted, polluted and managed unsustainably. In addition to sustaining physical vitality, water plays a significant role in cultures around the world, being front and center in many conflicts, mythologies, religions and arts.

This course is divided into three units. The first unit will introduce key terms and concepts, including:

The second unit will focus on water policy and management, using case studies to delve into specific examples. We will investigate issues of:

The final unit will focus on deepening our understanding of the cultural importance of water and on the future of coping with water scarcity and sustainability. 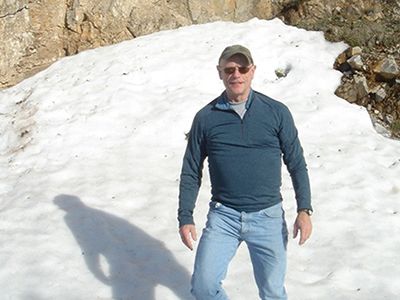 Eric Wailes received his B.S. degree in agricultural economics with a specialization in tropical agriculture from Cornell University. He followed as a Peace Corps volunteer serving in Ethiopia as an advisor to the Ministry of Agriculture. His work focused on documenting and analyzing the 1972/73 drought and famine, which claimed the lives of more than 300,000 Ethiopians and caused misery for millions. He returned to complete a Ph.D. in agricultural economics from Michigan State University where he specialized in food policy and international trade. He was hired as an Assistant Professor by the University of Arkansas in 1980, where he currently serves as Distinguished Professor and L.C. Carter Endowed Chairholder.

He is known for his work on the economics of the global rice economy and food security. Rice accounts for 20% of all global calories. Much of his interest and work on water stems from the large water footprint of rice production in Arkansas, the U.S. and the rest of the world. He has worked in more than 35 countries and has developed two global rice economic models, used by major international organizations and universities. This research has been funded by more than $6 million in grant support. Wailes has written or coauthored more than 120 scientific papers on the global rice economy and food security.

For an even more in-depth description of "Water Scarcity," and a taste of what to expect from the course, watch Eric Wailes' preview lecture: