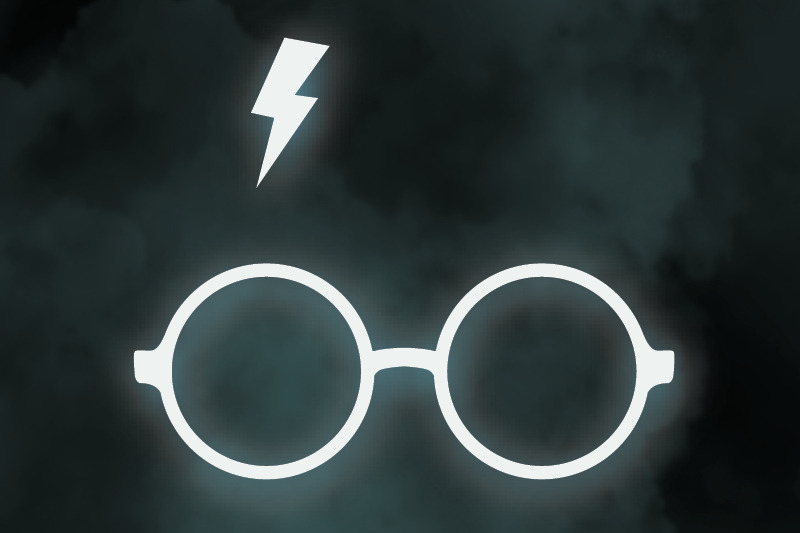 The Harry Potter series is one of the most successful and popular book series in modern times. Despite being dismissed as mere children’s literature by some, the Harry Potter books resonated with an entire generation and their parents. In this class, we will examine Harry Potter as a work of literature, as a cultural touchstone and as a multi-billion-dollar industry. You will be challenged to think about Harry Potter in new ways, touching on the fields of history, gender studies, international relations, political science and sociology. We will examine all of the things we love about Harry Potter, while also taking a critical look at some of the issues in the text as well as what the text itself – and its reception – tell us about society.

In our literary criticism of the series, we will examine how the books build upon and transform common literary tropes in order to question whether Rowling has produced something new or a reproduction. We will analyze Rowling’s textual treatment of race, class and gender, and place the books in the historical context of British literature and British colonialism. And we will examine broadly how the books have influenced society and culture in the late 20th century and beyond. For instance, are the books fundamentally progressive or do they reinforce Western cultural norms? How are the books received and, at times, transformed outside of the U.S. and Britain? Have the meaning and cultural impact of the books changed as they have become increasingly franchised?

Throughout the class, we will discuss J.K. Rowling’s apparent desire to be the sole arbiter of how the books should be interpreted, as well as her personal statements made online regarding the transgender community. Through this discussion we will attempt to answer the question: can an artistic product be separated from its creator? And if it can, should it?

And of course, we will take some time to discuss a few of the most pressing questions for Harry Potter fans: is The Cursed Child canon? What if Voldemort had picked Neville? Dumbledore: hero or villain? Movies: redeemable or pure trash? Which deathly hallow would you choose? What did Dumbledore really see in the Mirror of Erised? And many more!

What's in it for you?

What's expected of you? 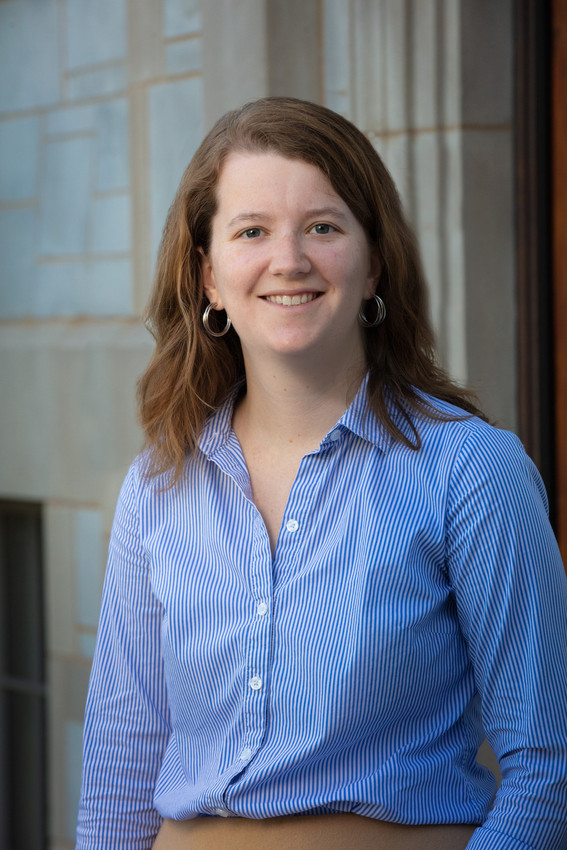 As director of grants and research innovation, Chelsea Hodge helps honors students explore thesis topics, find research mentors, and search for thesis committee members, as part of learning about and navigating the research process. In addition, Hodge administers the Honors College’s research grants and helps coordinate the college’s extensive study abroad grant program. Her teaching credits include honors sections of University Perspectives and small-group lab sections of the Honors Humanities Program. In addition, Hodge has organized the very popular annual Honors College School of Witchcraft and Wizardry Tournament since 2014, and she single-handedly won a Harry Potter trivia tournament on a cruise, which she considers to be her most significant achievement to date.